We couldn't have held the Conway Cup on its original date... for several reasons besides the foot of snow that fell that day. So, we tried again and happily hosted 14 teams at Wilson Field this past Saturday.

I was a bit of a wreck leading up to the day. You have always told me what to do... and I was feeling a bit lost. I was thankful for the smaller Cup... easier to solve problems with 14 teams instead of 51. I think I managed it okay in the end. 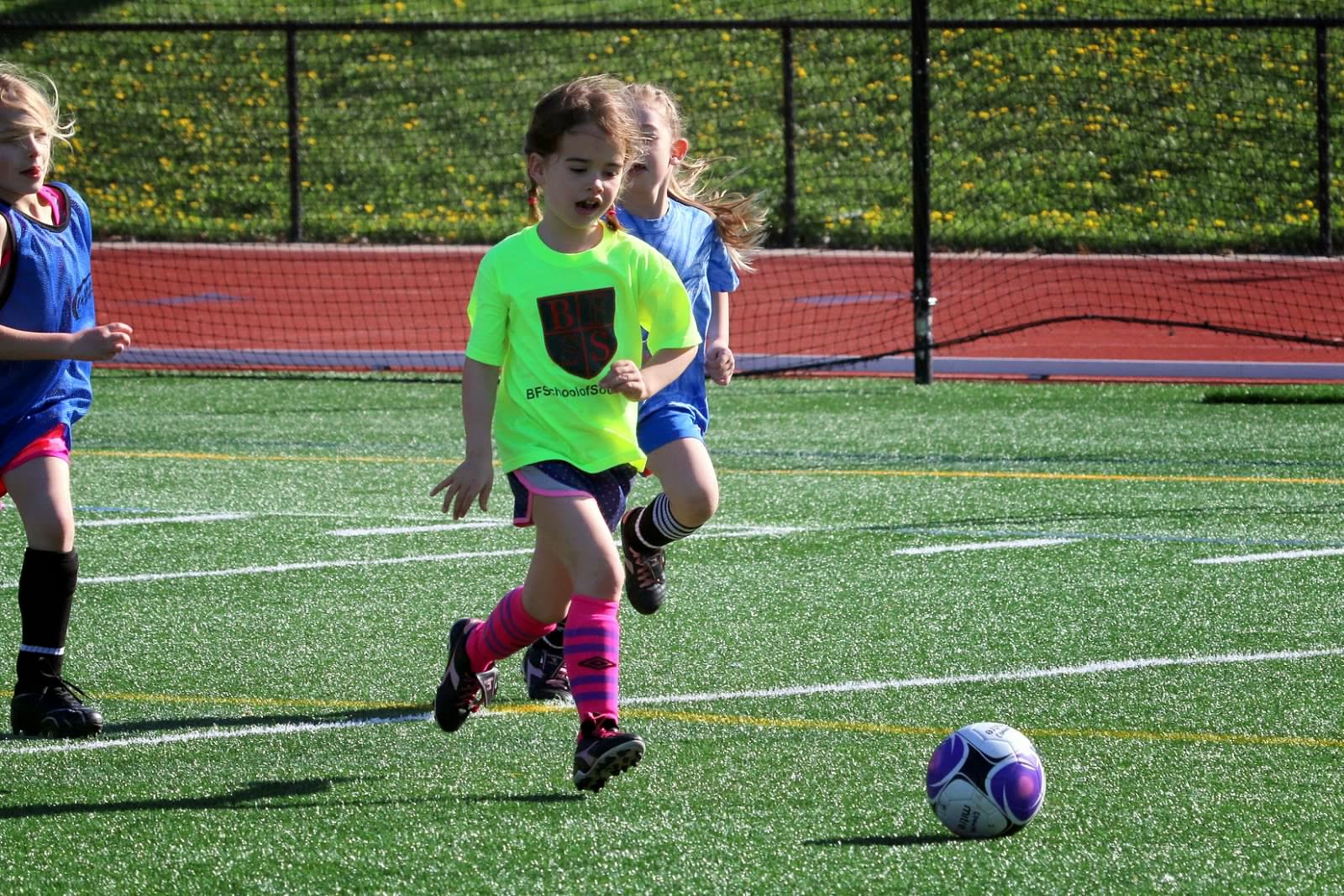 Because we had some extra time, we started the day with Cora's soccer group, the Rockbridge United Owls, in their very own mini tournament. Cora played in green (natch), with two of her best buddies. She was all over that ball, and made some great tackles! I tried to channel you as I yelled from the side line, and she had quite a big cheering section! Her team led in points at the end of round robin play, so they were up against the pink team in the final game. They played to the end of regulation (6 minutes) and were tied... overtime passed... so they went to golden goal. It ended up being an epic match of at least 20 minutes, with pink scoring the final goal. 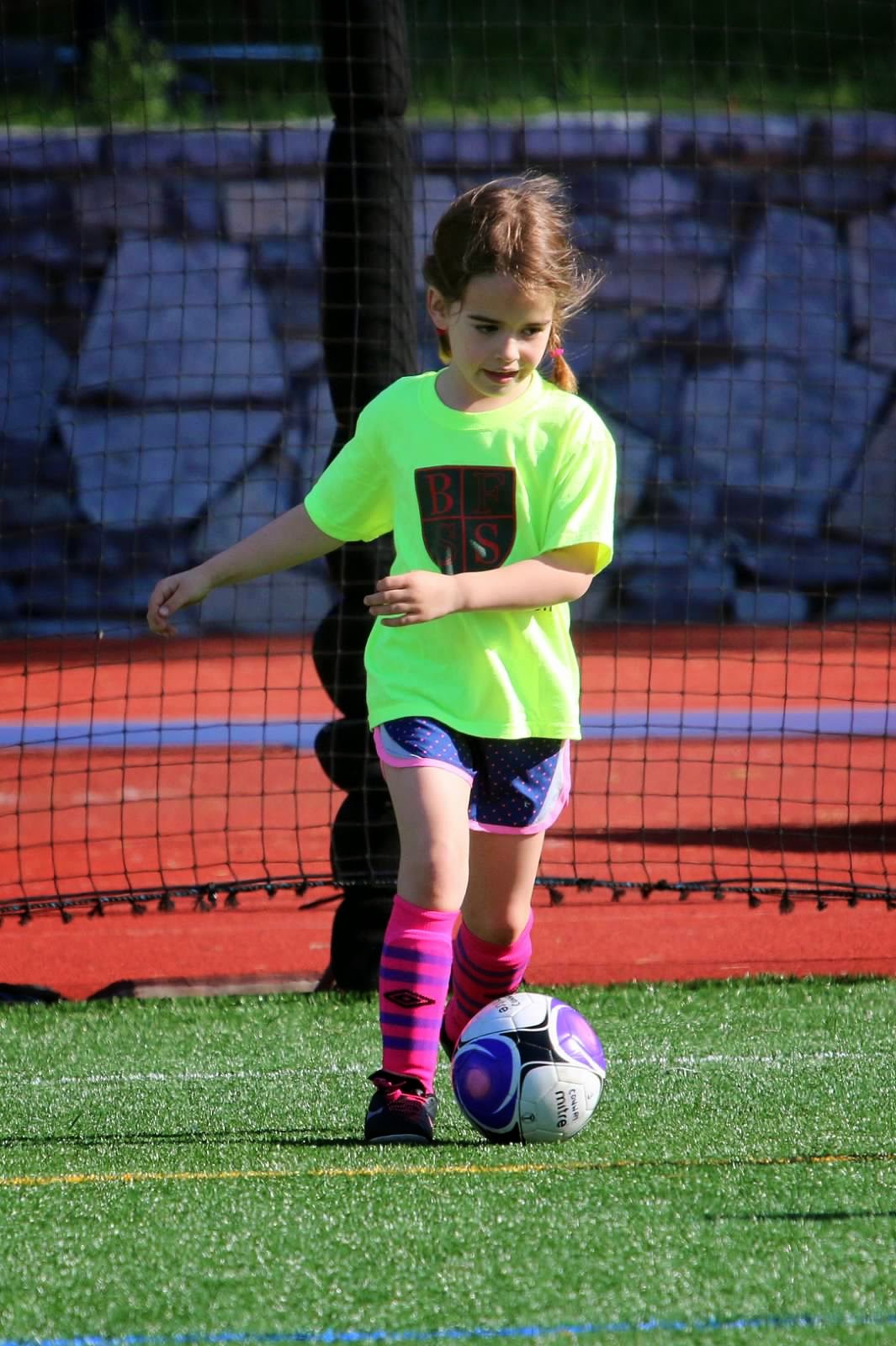 I gave all the girls Conway Cup champions coins, and was so happy they found a home. They all seemed pleased too. Cora did so well, and between the short crying fits, was a stellar player. She did not like to lose! I know you are even more proud of her than I am.

Once the big kids started playing, we settled into the well worn routine... cadets cracking jokes on the walkie-talkies (my handle was "strawberry daiquiri"),  Richie barking semi-intelligible English, the girls running around like crazy, and some great soccer being played. The soccer boys ran the show, as always, and even took over babysitting and Jake-sitting for me.

Before too long, we discovered a problem we had never had in the previous three tournaments... sunburn! It seems that April has much better weather than February... who knew?

We finished up around 6:30, and I couldn't have been prouder to hand the Adult Open cup to the Dream Team. Several of the guys you used to play with, plus a few who you had coached. I hope they know how happy that would make you! It was the perfect ending to a great day.
I obviously thought of you a lot that day, and especially about how much you loved the day of the Cup. What a big smile you always wore, and how much you loved the games being played. Your handle probably would have been "Boone's Farm," Cora would have run to you after she played and jumped right on you, and everyone would have been happy to see you. I couldn't think of a better way to honor you!
Posted by Amanda Conway at 12:30 PM