The Lowest of the Low

Four years ago, Tony wrote a post about a guy who had contacted him claiming to have a cure for ALS...

I continue to get random comments from "people" describing the cures they have received for ALS. I completely understand the desperation that leads people to contact scammers like these... and I cannot begin to fathom how these assholes sleep at night. This one showed up today...

Getting a cure for ALS through UPS SPEED POST? Fuck off.
Posted by Amanda Conway at 7:29 PM 1 comment: 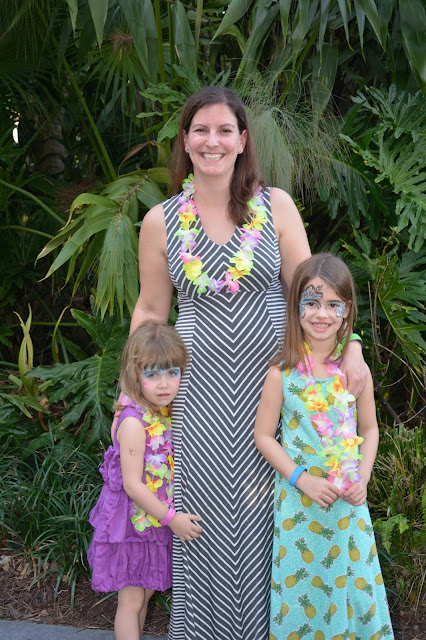 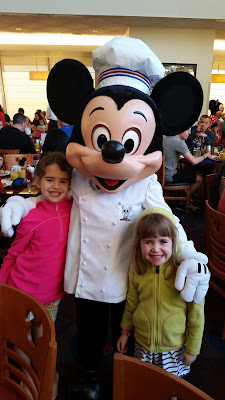