My dad has battled cancer in one form or another for about 10 years. In June, he started chemo to hopefully knock it back down again. After dealing with all the unpleasantness of chemo, the doctor told him that it had made the cancer cells more aggressive, instead of killing them off. Two weeks later, August 1st, he died.

I don't really know the words to describe the emotions I've had. It doesn't seem fair that this happened so quickly after Tony, but I know there is no fair. I do know that I was getting my feet back under me again a little, and this has certainly washed them out again.

In less than 6 months, I've lost the two most important men in my life, and I can't help comparing the effects. Tony was my best friend, and constant companion. I planned to spend the rest of my life with him. My dad represented more of my past, my formative years. He's the reason I make cucumber sandwiches the way I do, and that I'm always paying attention to the weather. And whenever there was a problem I couldn't tackle, he was the guy I called.

In many ways, they couldn't have been more different. But I loved them both, and they both loved me. That's all that really matters.

And as much as I support gender equality, sometimes it's just really nice to have a man around to help with problems large and small. I've lost both of my main men now.

So, once again I'll start to climb back out of the dark... and next time I get stuck in the snow, I'll be scrolling through my rolodex. 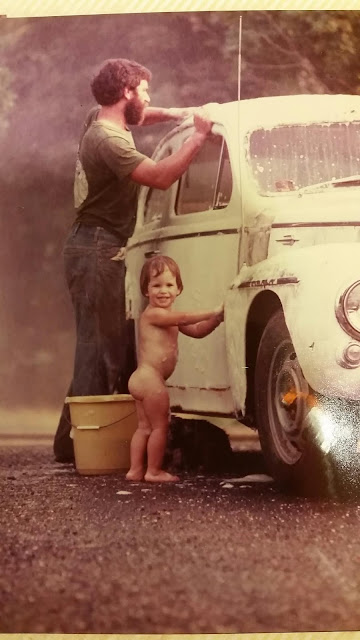 Posted by Amanda Conway at 6:28 PM