Room with a View

We spent several years living within boundaries set by ALS. Years that were filled with amazing experiences, but ones limited to what Tony could do. For instance, walking on the soft sand of a beach was impossible by about 18 months after his diagnosis.

During that time, I saw everyone else's vacation pictures and I'll admit I was jealous. I was jealous that they could have those seemingly carefree days, days that I felt I would never have again. Mainly though, I wanted to shake them all. I wanted to make sure they were really appreciating what they had... family time, functioning bodies, fun. Because I knew we'd never again have that as a family of four... and I didn't want anyone else to take it for granted.

We are on vacation now, and I've been posting a lot of pictures. I can't help but think back to those days.

Tony would have loved wave jumping with Cora, and watching Louise's wild style of putt-putt. Now I get to make those memories with them. And I don't take it for granted. I try my best to make the best of every day. I'm so thankful to have the chance. 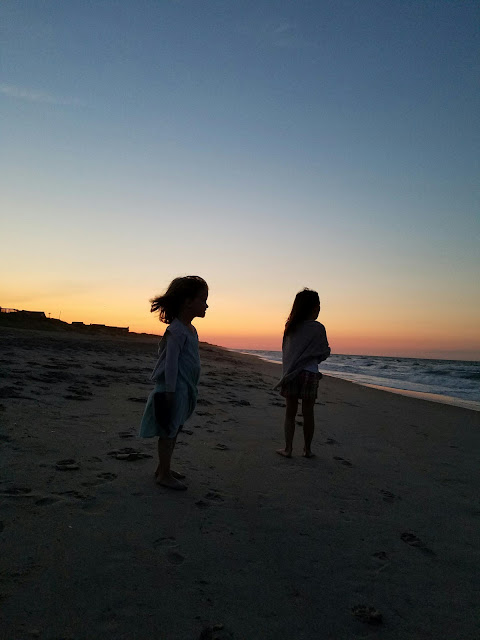