I was delighted to receive my class ring, but I seldom wore it over the next decade. To put it as succinctly as I can, I felt like too many people walked around as if a VMI ring gave them instant penis enlargement. There was a swagger that just didn't sit well with me.

Perhaps one of the more pleasant surprises from my ALS battle has been the degree to which the real spirit and nature of a VMI graduate has shone through.

My Brother Rats have gone skydiving with me, shown me an outpouring of support, and quite a few have made appearances at the Conway Cup. Hell, an alum twice my age has been stopping by to help prepare our firewood.

All of which gave me cause to rethink my near-15-year assumption late in the fall. I took my ring to Robbie Jones '52 (one of those really old grads) to have it resized. It came back last week and it's barely been off my finger.

As I mentioned before...

"It is not the oath that makes us believe the man, but the man the oath." - Aeschylus 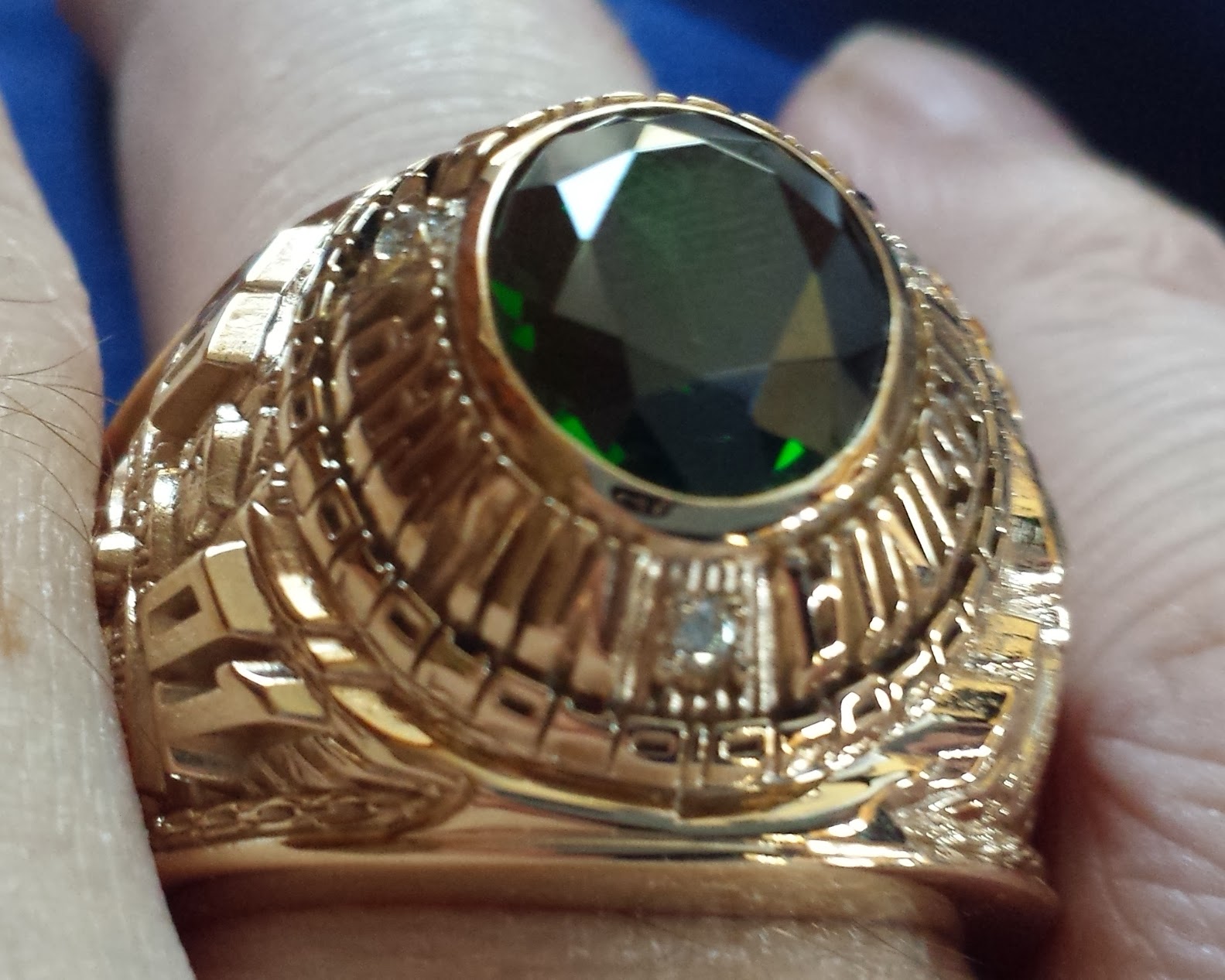